Are there Bad teachers? Is Mara in the Sanga?

I have had an experience with a top teacher, Regional Assistant Teacher, and Center Manager acting in ways very disturbing to the path. Later I saw clearly that they were controlled by Mara or had energy in the Mara realm, may be interested in making very difficult Sankhara. How can a serious student navigate these dangers to reach liberation? If the Sangha has lies, killing beings, Traps students and Practitioner s in a the type of life a student of Buddha seeks to be free from? Are these dangers in monks? Can we admit and face what influence we have acting upon us or act out ourselves or will this lead to more ego I am, I am not... Etc. More confusion and controversy.

There have always been bad men robed as monks. If we have clear moral discernment, we will avoid them.

Be committed to the path. The solution lies in the quality of consciousness. Just like Metta Sutta says that Metta drives off anger or angry people, you keep investing time and energy in spiritual advancement and you will have no problems with any kind of negative people.

"Neither fire, poison, nor weapons can touch one." -- Metta (Mettanisamsa) Sutta: Good Will

I have been living in ashram in India for two years. There have been many deviations from teachers instructions, cheating, politics and hinderances imposed by neophyte students. The best is to be committed to your path so if someone becomes bad or whole Sanga crashes, you will still be on the path making spiritual advancement.

How could Mara ever be part of the Sangha. Mara is always that which opposes the Buddha, the Dhamma and Sangha. Good to think to who one is actually related and serves. Those oppose the elders and wise?

Not so smart seek for friends and enemies outside first, are incapable to trace their intentions and related effects, wouldn't like to get in touch with mirrors, would be able to trace Mara within their heart and actually fight themselves, not knowing the way in. So here you are, right in the host of Mara, working for him, cheating your self, a mind of Devadatta. Envy, aversive, greedy, upvoting gains of your stand, down-voting mirrors, capable to kill even your mother, father, Arahats, harming the Juwels and splitt holly apart. Total caught by Mara, not a little right view left for release.

"What one is after, there one arrives": so wise to think about oneself (althought telling fools 1000 times would not protect them)

What one feeds, feeded, one gains, so smart to always look for oneself whether greed, aversion or delusion gives one excuses to take part on Maras feeds...

It's not possible to help them strongly related to Mara, those attached to gain and stand. 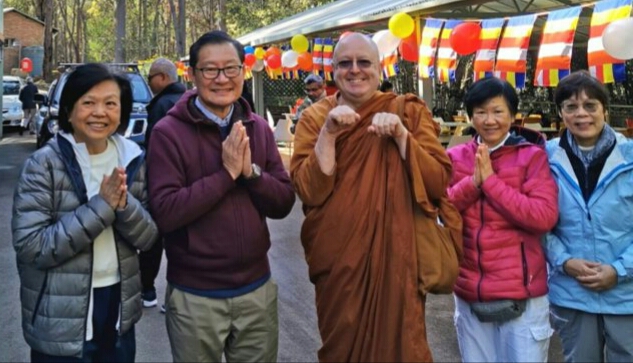 And it should be not an issue if those rejoicing on gains in the world attain of what they desire. They do their best according to their "wisdom".

So good to rejoice with them, appreciate that they wouldn't have such success if not certain related merits in the world had been done in the past.

Anger and envy just feed off you own possibilities and would anyhow not lighten your debts to be bond to the fools giving into Mara. The place where you can move on to Upekkha: "Beings are heirs of their kamma." & " Beings gather together, again and again, on an element, on similar tendencies and preferances of food: 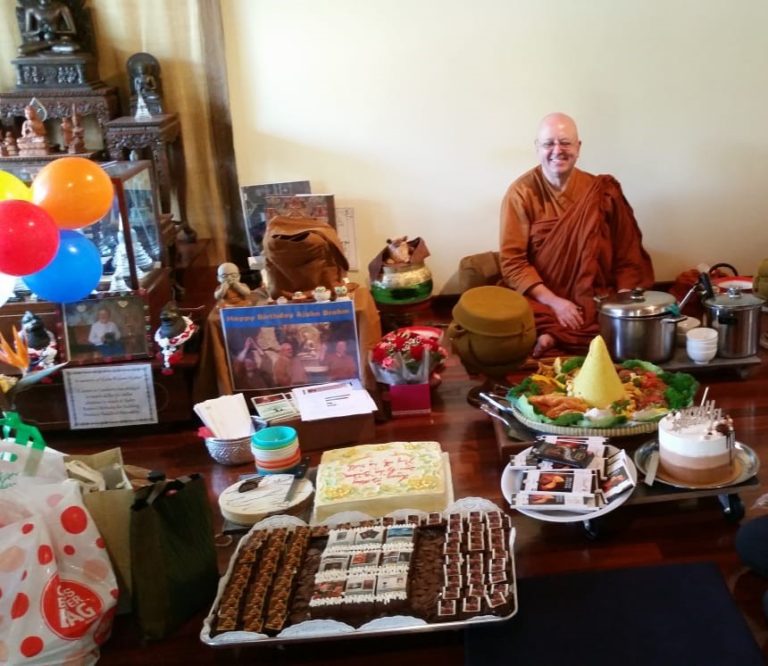 So why not joining the merits as one not willing to leave home and stand wouldn't meet those having anyway?

One gains what one feeds, stays with what nurishing on, and neither holder not pig are to be claimed to be the bad part, as things are matters of will, choices.

You may find your wished interpretation on https://suttacentral.net , given to use for trade and exchange. "Come! it's easy, free, we did the work for you...and help you to become free (another ophan)."

Called the debaucher, temper, he, "The Evil (in you)" takes any change to lead people by there delusion, greed and anger, to destroy their families, destroy traditions, unity and to use Dhamma in corrupt ways for the sake of conflicts, unease, and to splitt the Sangha, splitt off those who follow the elders, for his gain, himself caught and full of defilements.

Not the answer you're looking for? Browse other questions tagged ethics teachers sangha sankhara or ask your own question.

9
How compatible are (Theravada) Buddhism and the Western life?
9
Metta for dead father

9
Should Buddhist teachers get rich?
4
How do buddhist monks who are teachers have time for their own practice?
3
Did the Buddha work with teachers from other spiritual traditions?
4
In Depth Study of today's Dharma Teachers teachings
3
Which are the Buddhist vows?
5
Are there any strict Soto Zen teachers online that I could listen to?
0
In Buddhism can all we percieve / experience b used as teachers?
3
Why don't teachers just tell us the answers?
2
Are all of the five aggregates saṅkhāras?