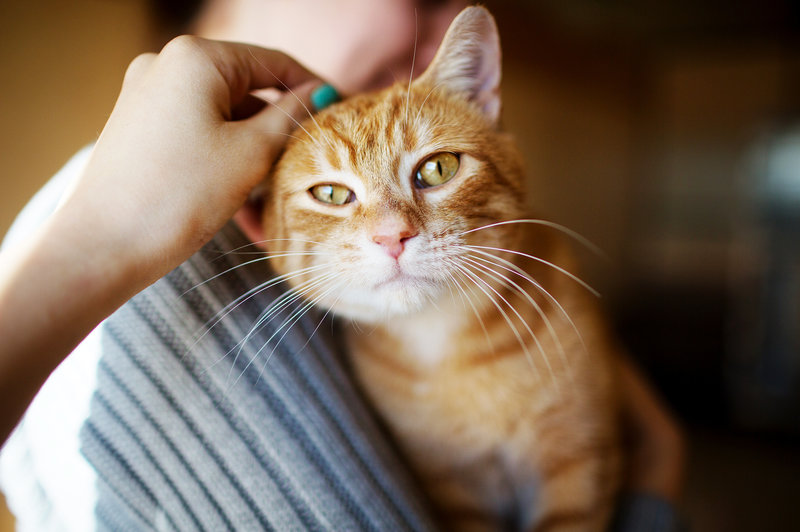 After earning a degree in mathematics and almost a physics major as well, I turned to the dark side and became an attorney who practices mostly in business law, taxation, estate planning and probate, especially for same sex couples and marijuana businesses.

I have been a science blogger since 2005, first at "Wash Park Prophet" and then split off at a sister blog called "Dispatches From Turtle Island" (which is one of the Native American names for North America). In my spare time, I judge high school speech and debate competitions, and make cocktails. Also, nobody knows if you're a cat on the Internet.

All Questions Answers
Votes Newest
1 When and why did the color orange (and yellow and 'red') become associated with Buddhism? Jul 29 '19