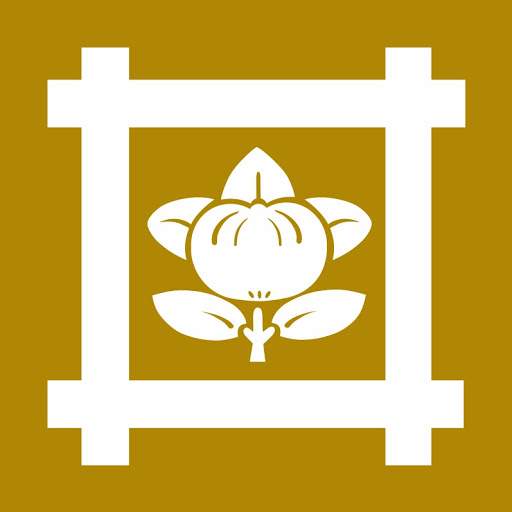 I have done a twice daily Buddhist recitation/chanting practice in the Nichiren School since Feb. 9, 1970. Several years ago, the Bishop of the Nichiren Order of North America bestowed on me the Buddhist name, Dō Setsu (道説)Additionally, in 1990, I became an active Unitarian Universalist.

After reading "Diet for a New America," by John Robbins, I adopted a completely vegetarian lifestyle in 1989.

I have been an LGBT Activist since shortly after Stonewall and here in San Francisco was appointed to the LGBT Advisory Committee to the SF Human Rights Commission, on which I served for 7 years.

I consider myself to be politically Liberal and Progressive, have been an Esperantist since 1991 and am the administrator for the Yahoo Group "Budhana Ligo Esperantista."

My motto is thanks to Emma Goldman: "If I can't dance, it's not my revolution." / "Se mi ne rajtas danci, la revolucio ne estas la mia."

This user hasn't posted yet.