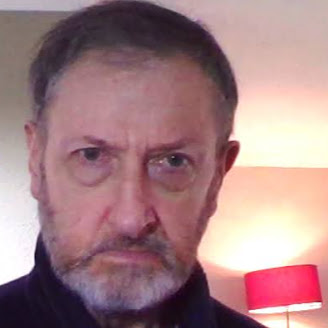 Started in 1970 with Kapilavaddho, Hampstead Vihara, English Sangha Trust. Upon his death Alan James took over and essentially grounded my practice. Seven years latter Ajahn Chah commended this approach, as did Luangta Maha Bua some thirty years after: though needless to say their respective teachings have modified this almost beyond recognition, particularly with respect to the significance of the heart for the practice of mindfulness and developing clarity. Thus a kind of amalgam of Burmese Satipatthana, Island Hermitage [BPS] theory and Thai Forest, Ajahn Man tradition.

Lately, Ajahn Thanissaro's "Wings to Awakening" and his other essays have been quite inspirational and instrumental in further developing clarity.

This discussion group: a perfect successor to the early Usenet discussion groups, such as: talk.religion.buddhism, alt.buddha.short.fat.guy, etc. Though clearly, things have moved-on-a-bit since then.