Soul and Self in buddhism

I've heard a lot of questions like, "who is there to enlighten if there is no self?"

Is that kind of question based on ignorance on the difference between Soul and Self? Or does Buddhism deny the existence of both Soul and Self?

I think I understand Buddhists saying that 'Soul' doesn't exist. I understand the word atman meaning Soul in Vedic languages: and it is different from the concept of Self. While nobody can deny the fact that a person exists, the existence of a soul is not proven.

Just curious about the concept of soul and self in Buddhism.

You have to look at which reality you are dealing with.

If you are dealing with sammuti-sacca which is the conventional reality then one can say that a soul, self, spirit, being etc. exists. Why? Because conventional reality is dealing with concepts. A soul is a concept. A self is a concept. If you try to search for them through the method of insight meditation you will not find a lasting, permanent, indestructible entity anywhere.

Instead you will come to see that the false idea of a self is merely a mental formation belonging to the 4th aggregate.

If you deal with paramattha-sacca which is ultimate reality then concepts do not exist and there is no problem with a soul/self to begin with.

The thing is that things work fine without the need for a self. By adding a self to the equation one is enforcing and strengthening the suffering by identifying and taking ownership of it. There is a profound difference in saying "i am angry" and "anger has arisen in the mind".

There is also a build-in problem in the way language is used. We are forced to speak about e.g. consciousness by using nouns which can imply that there is something there. But there is not. Consciousness is not a thing. Its a knowing.

What we normally think is consciousness is really a series of cittas (momentary acts of consciousness) that are happening in rapid succession.

The Buddha once said that its okay to use conventional language but do not be fooled thereby. 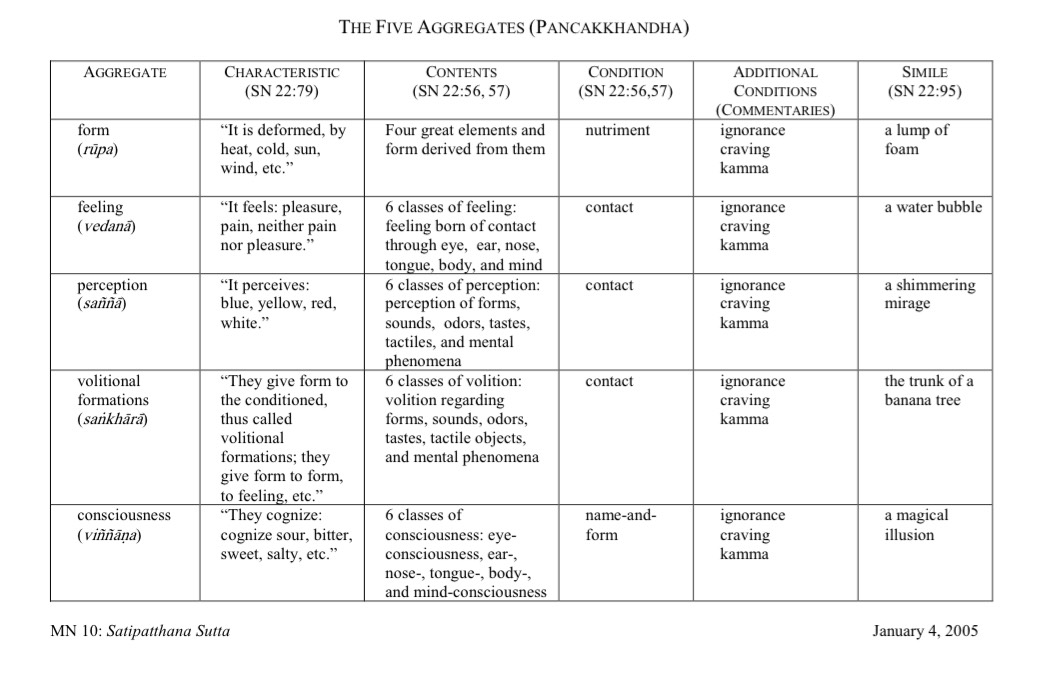 The Gotama Buddha taught us that this is not an essential. Our mission in life is to comprehend and experience the Four Noble Truths. Our Teacher, the Buddha, was a pragmatic man. What do we need to know to understand "becoming"? We need to know and experience dukkah. We need to comprehend and experience the causes of dukkah. We need to comprehend and understand the wisdom of freedom (nibbana) from dukkah. Finally we need to experience that freedom (nibbana) from dukkah. All such notions of "soul", "self", inherent eternal being or "immortal other" become obstacles. They become dispositions which individuals form emotional attachments to and become objects we grasp onto and hinder our development into a fully actualized living being. This is what separates the teaching of the Gotama Buddha from all others.

Yes. In Buddhism, especially in the Theravada tradition, a transmigrating soul doesn't exist (see Milindapanha 3.5.5). However, the self exists though it is not permanent and is dependent on the inter-working of the senses, sensation, perception, mental formations and consciousness.

I think you're right about Soul.

According to Wikipedia the word should be understood in contrast with atman:

The ancient Indian word for self or essence is attā (Pāli) or ātman (Sanskrit), and is often thought to be an eternal substance that persists despite death. Hence the term anatta is often interpreted as referring to the denial of a self or essence. Anatta is used in the early Buddhist texts, as a strategy to view the perception of self as conditioned processes (or even an action), instead of seeing it as an entity or an essence.

My explanation / understanding of this doctrine is non-standard because it's coloured by someone having tried to teach me Platonic Idealism, but my understanding is something like:

Note that here I'm trying to apply atman-versus-anatman reasoning to the description of a 'table'.

However I think that atman is, instead of being used to describe essence of 'table', more usually used to describe a hypothetical essence of 'self', i.e. what's also known as 'soul': and perhaps that is why people get confused about whether anatman means 'no soul' or 'no self'.

So far as I know there are three important things to know about the Self:

The Buddha responded in silence to the questions 'is there a soul?' And 'is there no soul?'. What he said was that the 5 clinging aggregates cannot be considered the soul, for you cannot will them to be something other than what they are I.e. they are not in one's control as a soul should, at least theoretically should be. To speak of anatta in the absence of the 5 aggregates will lead to abstract concepts.

Every phenomena pertaining to the mind matter process is in a flux of charge, thus there is no core which is unchanging, controllable by oneself or higher power thus there is nothing worthy of identifying as oneself or your soul.

Also the view on self is based on perception. With the cessation of perception this view also disappears. With no perception of self or self identification you can say there is no self.

0
Did the Buddha believe in the existence of soul?
1
Doubt in Soul and sects

14
What are examples of identity-view?
13
If Buddha stayed unanswered on this matter, why do his followers preach that soul doesn't exist?
15
If anatta is a reality, then how do you explain Volition or Will?
2
What is soul made of; as per Buddhism?
9
If there is no soul or self, why did the Buddha speak of his past lives?
4
Buddhism vs Advaita Vedanta
1
Doubt in Soul and sects
4
How do you understand Ananda Sutta?
1
What is eradication of the fetter of identity-view (sakkāya-diṭṭhi)?
1
How our body/soul is composition of five elements?