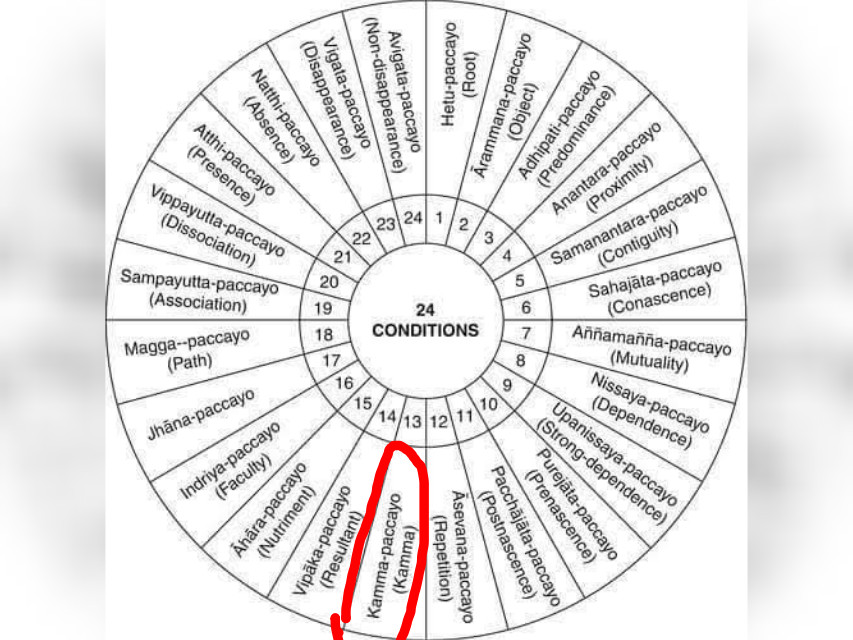 6
Karma, right effort, letting go, heroic sacrifices: what's the right thing to do?
3
Is the term "Everything happens for a reason" appropriate?
4
What does "ending karma" mean?
3
Difference between Theravada's self and Mahayana's intrinsic essence
2
About mental diseases and kamma
3
Do we "deserve" our bad fortune?
0
What arguments are there for "karma" -- that the agent inevitably experiences the result of their actions?
3
Does "old karma" come from our parents, family, community, surroundings?