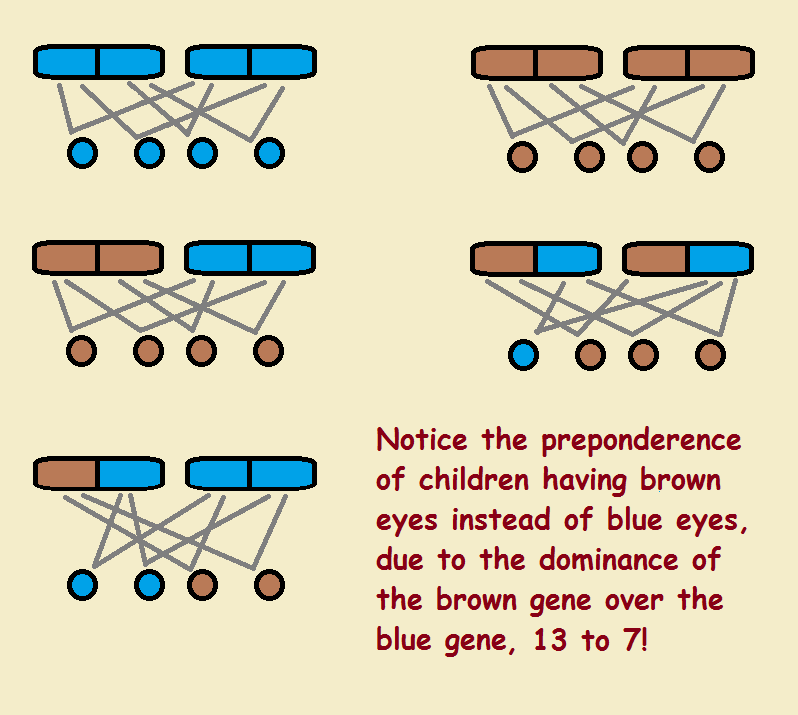 2
Was The Buddha only human, or was he super-human?
3
Does evolution contradict Buddhism?
1
What are the main differences between Buddhism and Ellen Langer's 'scientific mindfulness'?
0
Can the dharmakaya buddha be manifest as human?
4
How did Buddha Explain the Creation Of the World?
6
Does the Buddha like dogs?
4
In which suttas does The Buddha cover annihilationism (ucchedavāda)?
1
Does Yogacara deny atoms exist or does it just say that atoms are just appearances?
3
Are there differences in the way Buddhism and Theism treats scripture?