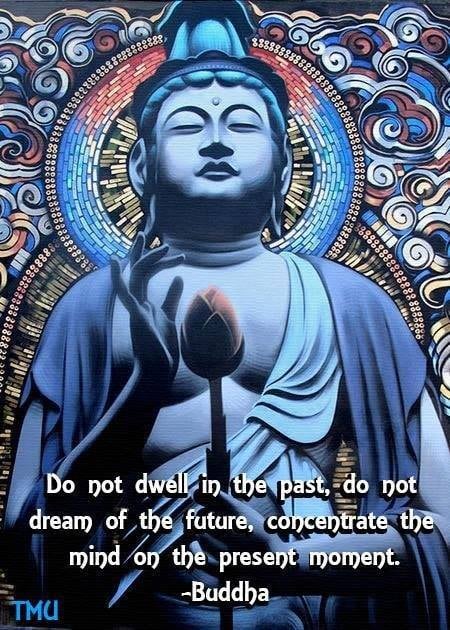 9
How can you see suffering in the breath?
2
How can I direct attention on an breath without consciously breathing?
5
Anapannasati - Why the breath?
2
Ānāpānasati (mindfulness of breathing) -- concentrate on nose, or on whole body?
1
How do you meditate with a blocked nose?
3
Anapanasati practice: what’s the correct way to focus on breath?
1
meditation - How obvious should the touch of the breath be?
0
Object of Focus for Mindfulness (Non-judgment)
1
Where do I focus ? On the outer nose or outer nose with upper lip?
1
Hard breath (intentional breath) in Pali