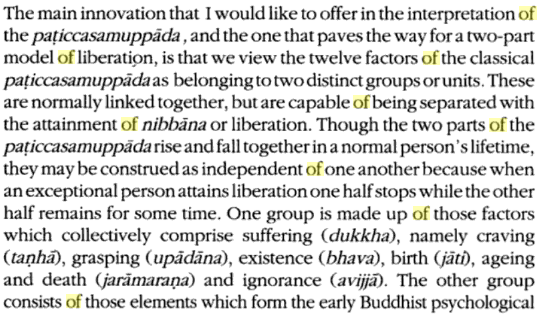 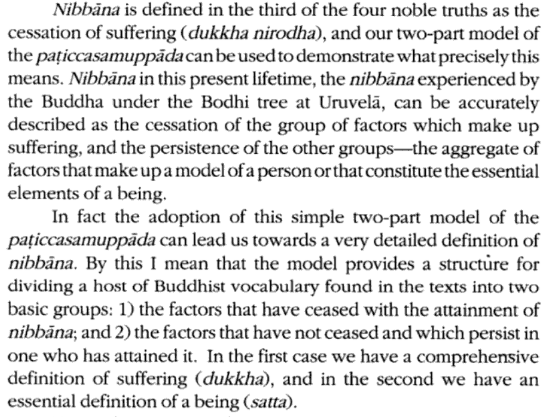 36
If a buddhist should not kill a mouse living in their home, what justification do they have to rid themselves of a parasite such tapeworms
1
What is Prana according to Buddhism?

35
Is killing vermin and insects justifiable?
2
Killing a parent and killing a foster parent
2
Killing and planing to kill
6
Why does killing produce bad karma?
5
Does the degree of the victim's sentience correlate with the kamma associated with killing it?
6
Killing a bigger animal causes more bad karma than killing a smaller animal?
2
Killing a Animal to prevent painful of that Animal.Is it consider as a bad thing for me according to buddhism?
1
Killing neighbours dog
4
Unintentionally killing insects when playing sports and running