About 'sankhara' in Dependent Origination as found in SN 12.2 of the Pali suttas, Bhikkhu Analayo said the following: 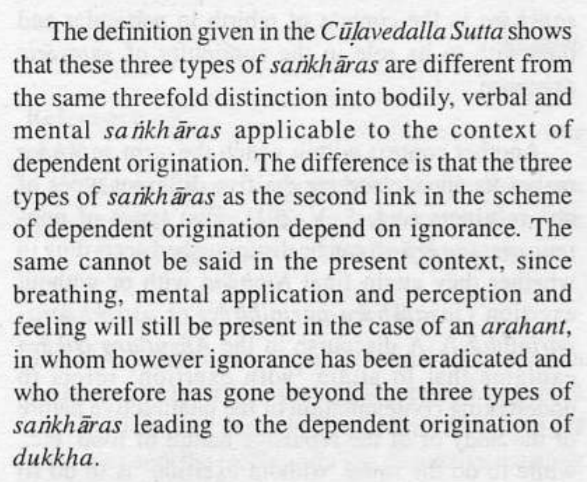 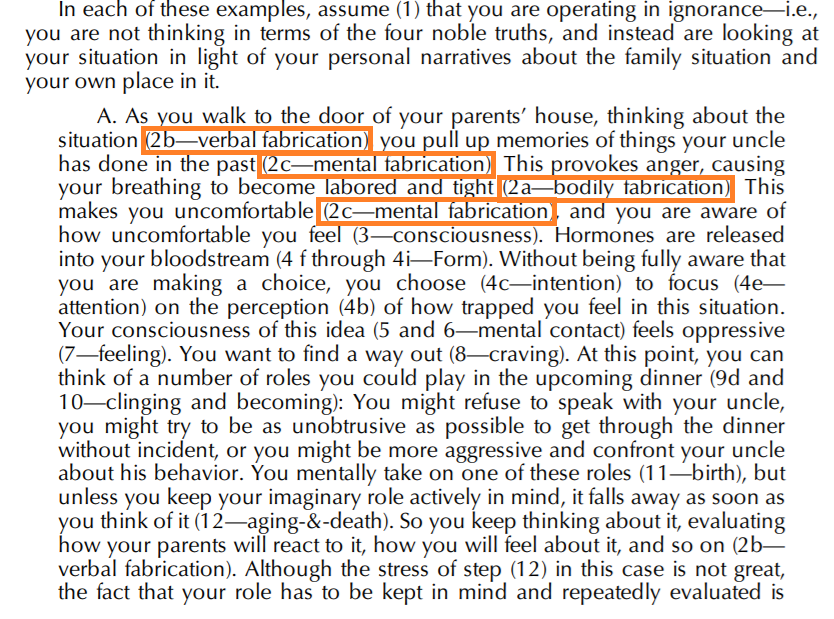 Which is right and why? Bhikkhu Analayo or Bhikkhu Thanissaro?

Ajahn Thanissaro’s description is accurate. The 3 sankharas in MN44 is the same as SN12.2.

Arahant’s sankhara is NOT conditioned by ignorance. Arahant’s sankhara arises and ceases with knowledge. Feeling still arises and ceases in an Arahant, but it’s not conditioned by ignorance, which is why it doesn’t lead to craving. Contact conditions feeling. So long as the Arahant is still alive, there will be contact impinges on the 6 sense bases, and feeling will arise. As stated in SN12.51, the Arahant feels a feeling detached. Please note that the “sankhara” that Arahant does not generate (as stated in SN12.51) is kamma, and not the sankharas in MN44/SN12.2.

The dependent origination essay below discusses sankhara in more detail (including the above 2 sets of sankhara). It’s very concise and informative.

I'm with Thanissaro on this one even though most of the time I find Thanissaro's interpretations uninsightful but here he hits the mark. In context of DO, sankharas are those phenomena Thanissaro describes (namely, breathing in & out and subtle thoughts, perceptions & feelings) which are stirred up, affected or tainted by accumulated tendencies.

In the Pali suttas, "accumulated tendencies" are called "anusaya". When these "anusaya" flow out of the mind, they are called "asava". MN 9 includes "asava" within the 1st condition of ignorance, as follows:

Thus, AN 7.11 includes "ignorance" as an "accumulated" or "underlying tendency", as follows:

It follows I think Thanissaro is correct here, when he says the breathing in & out and subtle thoughts, perceptions & feelings get stirred up or created by ignorance-asava.

Also, since the very 1st arising of "intention" in mentioned in Dependent Origination at the "nama-rupa" condition (and then later at the "craving" condition), its seems Analayo is again incorrect in his viewpoints.

Yes so there are several positions. Instead of the 2 exposed above, you can create position3 below:

but then people say ''obliviously arhants breath, so kayasankhara is still here, but since arhants have destroyed karma, and karma is tied with sankharas, those sankharas remaining in an arhants were never linked to karma in the first place

one problem with that is that with the path of ''jhanas only'', meaning going up to ''cessation of perception and feelings'' because the disciple does not do vipassana while the citta is in right samadhi, it is indeed the cessation of ''perception and feelings'' which destroys any link between karma and the sankhara found in an arhant. SO it is weird to say that cittasankharas are not linked to karma ever. THe people who invented position 2 do not say how the cittasankhara which are never linked to karma in the first place (compared to position1) manage to kill any future karma of any action.

It is like the famous problem of ''mind-body'' created by the intellectual christians: if cittasankhara, kayasankhara, vacisankhara never relate to karma, then how does their cessation manage to kill karma and rebirth?

Not the answer you're looking for? Browse other questions tagged pali-canon pratityasamutpada anapanasati or ask your own question.

0
Understanding Saṅkhāra in dependent origination as *choices* of body, speech and mind?