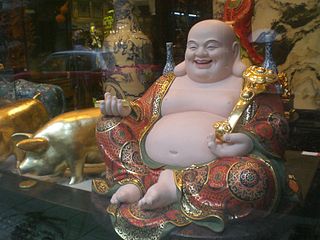 1
How do Mahayana and Vajrayana Buddhists make sense of Maitreya's prophecy?