What are the Tibetan sketches in the movie Samsara called?

Do these sketches have any significance? What are they called? 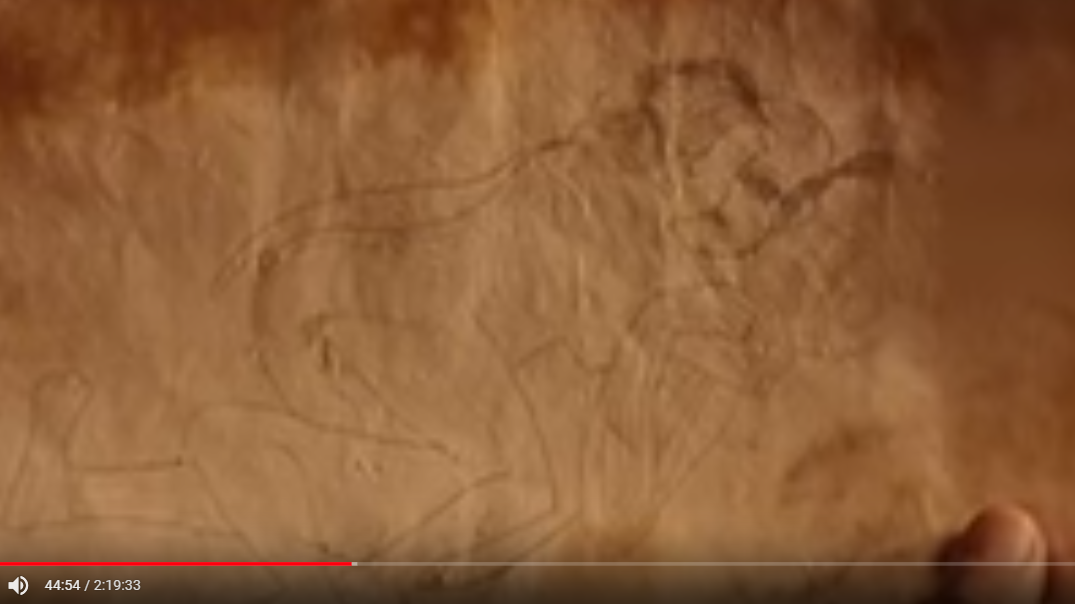 And after changing the angle of the 'paper' (there's light from a candle on the other side): 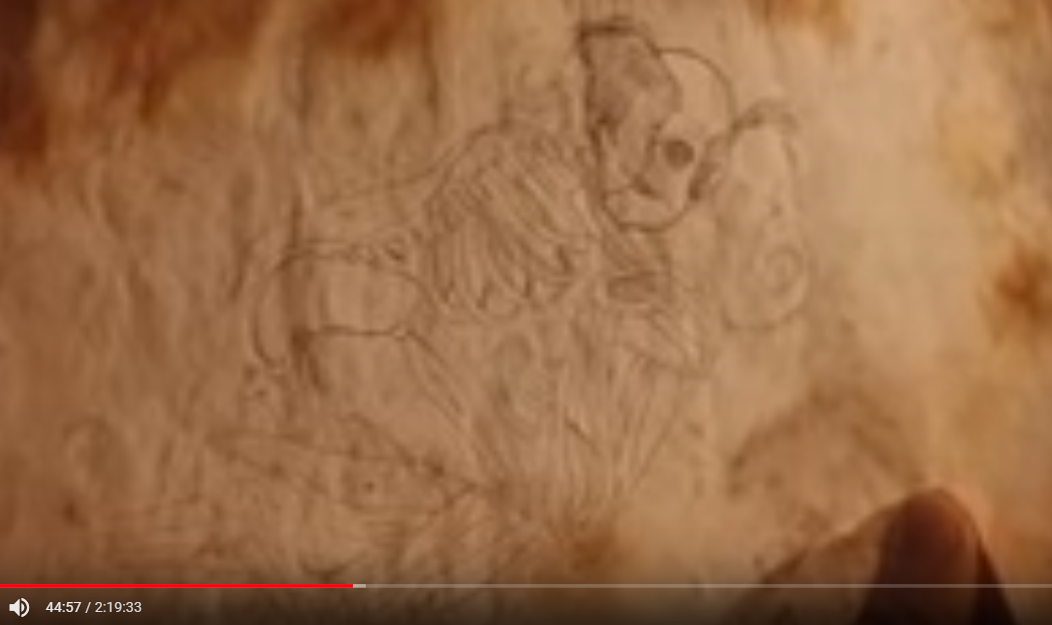 The sketches you refer to are a combination of three influences: the core Buddhist teaching of impermanence, the Hindu imagery association of sex and death, and the Chinese drawing style for depictions of sexuality. The sketches are clearly from a non-Tantric school, because in Tantric Buddhism, sexual pleasure is seen as a beneficial act representative of the union of female and male Buddhas (when done correctly). The sketches seem to borrow from the 3 influences mentioned above to communicate the impermanent view on sexuality. This is not a common practice. In fact, strict guidelines existed on how to create the "correct" imagery. AFAIK there is no specific name for the sketches and their intent.

The strong association between sex and death stems from Indian culture. Buddhist cosmology is strongly influenced by Hinduism, the dominant religion at the time of the Buddha, and more generally Indian culture. Historically, Indian culture is almost diametrically opposed to the West in its liberal depiction and description of sexual pleasure and techniques (just think of the Kama Sutra). There is a very strong association between sex and death in Hinduism in the form of Kali, who is often depicted in coitus: 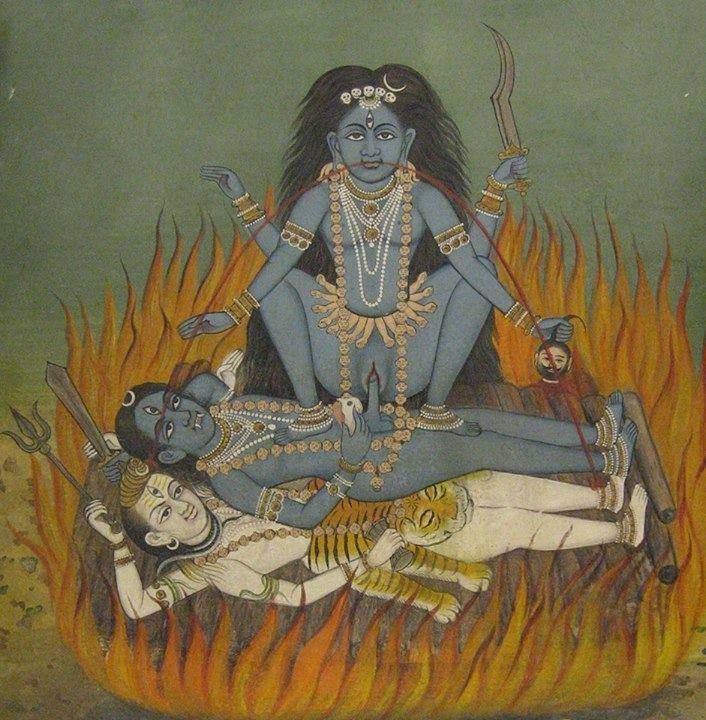 Another goddess depicted in the same way in Hinduism is Chhinnamasta in Kundalini Yoga, which uses techniques westerners refer to as Tantrism. There are Tantric forms of both Hinduism and Buddhism, with very similar imagery in the form of Dakinis. 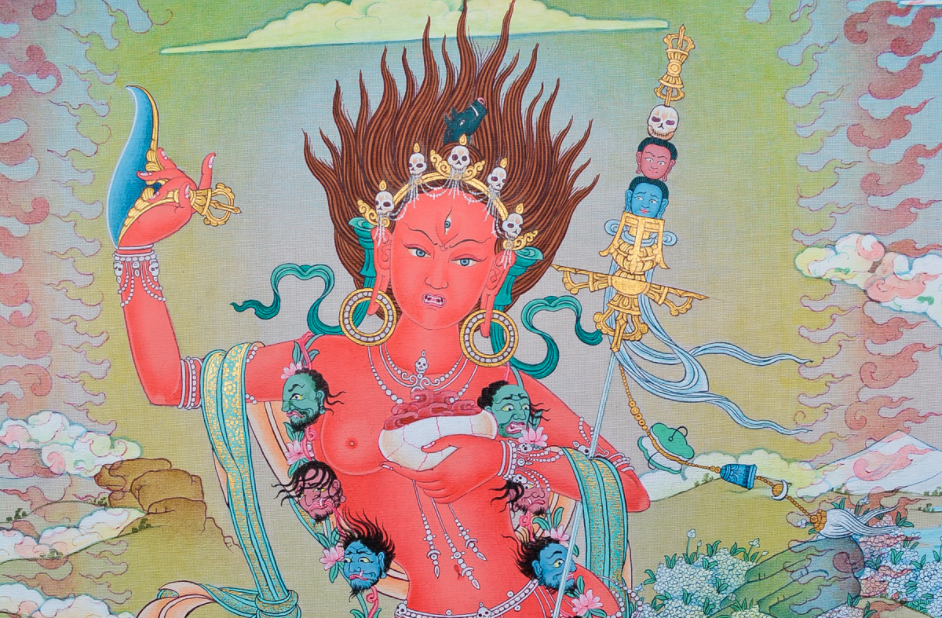 Another factor to consider is a statement from Robert Thurman, a Tantric Buddhist scholar in his translation of the Pancakrama:

Sexual union between coarse bodies is the only situation, other than death, in which all the neural wind-energies dissolve into the central channel.

The drawing style of the sketches however is definitely Chinese - the hair style is a "dead" giveaway. Like Indian culture, the Chinese were much more liberal in the depiction of sexuality. We find many images like this as early as the Yuan dynasty. 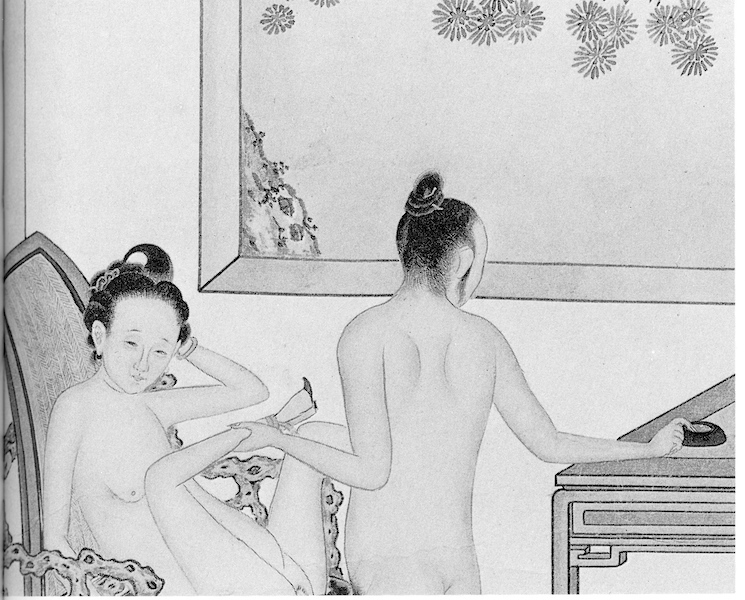