Going forth into homelessness without ordaining and different livelihood [closed]

Ask Question
Asked 3 years, 7 months ago
Active 2 months ago
Viewed 275 times
-1
Closed. This question is off-topic. It is not currently accepting answers.

I am considering how to leaving home life as i would like to train Buddhism. Does anybody know about garbage dumps with lax visa policy?

Garbage is easy to get, like discarded rags. I do not see wrong in it.

It's not very wise to tend to think on making use of (let it be called) system graps and if really on a serious level of going forth, why thinking on certain outwardly ease and comfort, even on possibilities of keeping contact to those left at home.

Nothing wrong with leaving home but one should be honest to oneself and really willing to take on certain burdens outwardly.

While there might be and are those able to do certain things it's for the most more wisely to make use of the founded society and way to live the holly life by the Buddha and to ordain proper when ever there is still a possibility.

Of course it is today hard to find a proper Sangha or even a proper teacher, but by walking honest and giving right causes possible effects are met, sooner or later. Ones defilements can play really good shows to get around things and cheat oneself. So be carefull and truthful to youself, mr and maybe some words might work also in regard of what might be good contained in certain aspiration here. Talk, seeking for easy ways, really walk the talk and such as being really willing to take also consequences are often far from each other.

And to correct certain ideas: they dont let people live alone for 5 years , if right and true reason, there is no such as a "must in all cases" - situation, yet on the same place it's also not right to speculate with this "system graps" in merely possible defiled preferences of own ideas of what is right and good.

At least it is not out of reason why the Uddha wanted his new disciples to have such as a preceptor, teacher and admirable friends for best care of each other around.

Maybe good if study the Mahavaga a little deeper, not like a usual system preyer, like very usual especially in social societies, but in real honest ways. To better walk alone if no equal or better is found, the advice by the Buddha, the ways for such are also found if very formal following the Vinayas way. Nobody the Buddha would bind to something somebody not conuctivefor the gain of the highest goal.

Of course there will be sooner or later also the time when even such as a proper Bhikkhus Sangha, who could give proper ordination will have dyed out and it's right if seeing that it is no more really easy to trace and find one in line with the Dhamma, Vinaya and it's ancestors. Also circumstances disappear very fast this days and hardly places tolerating a holly live at a large are to be found.

What ever might be the result of good and honest proof, especially inwardly, follow the ways which will not be later hindrences and of course better ask those who know and have experiances not only beyound theory but in daily live and ongoing actions.

Be sure that while it is possible to cheat one self and/or others even for a good while, it's impossible and foolish to think that the ever working law ofcause and effect could be cheated and a bunch of paramis and merits,not to speak of a real pure mind in ones action are required to walk the hoy live all alone, without making debts at large right from the beginning.

May you follow the wise track and never be to proud to approach and listen to theelders and those walking in front, knowing that one can feel always be given of best advices out of compassion.

At least one could easily fall into what is called "Affiliation Through Theft" which would be possible a grave hindrence later on. Yet of course going into the homeless state is not a Sangha of the Buddha monopole and of cource a not merely belly and comfort seeking way a "in any case" obstacle, but it's a topic one needs to be very clear and pure about since having possible many seriouse effects if based on even just foolishness or so called naivity, not to speak of "hero" and revolution acts in a way fighting the wise and proper practcing, which is also a very modern and destructive way. 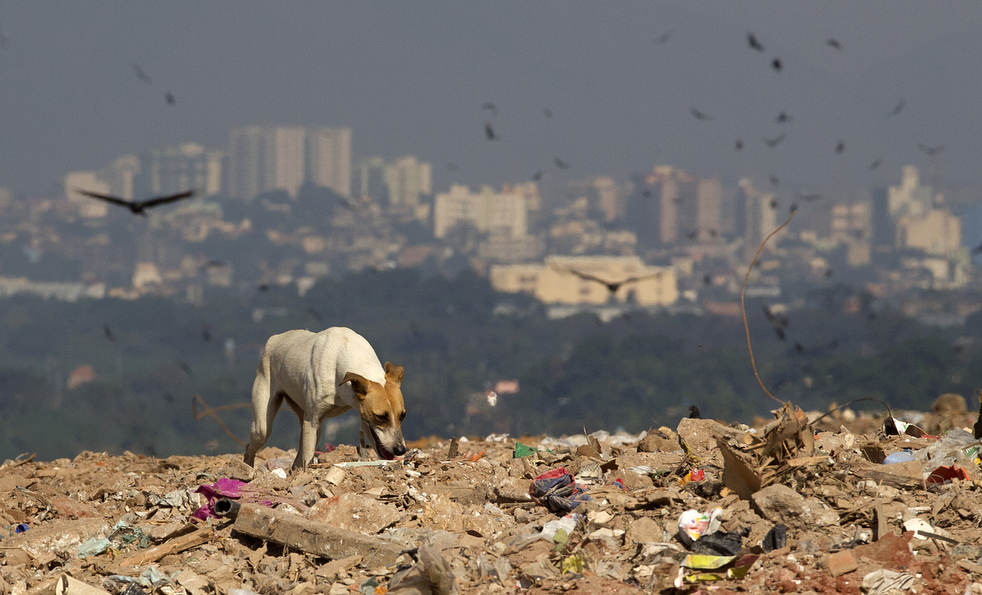 Buddhist monasticism is a life of exemplary & scrupulous human behaviour; where taking alms is Right Livelihood because it is the interaction with laypeople that provides the opportunity to share the Dhamma. For example, it was the immaculate conduct of the Arahant Assajji that inspired Upatissa (Sariputta) to ordain as a Buddhist monk. Rituals like bowing, venerating, serving, etc, are also acts that train in exemplary human behavior.

In short, what is described in the question seems unrelated to anything Buddhist.

Not the answer you're looking for? Browse other questions tagged lay-buddhism lay-practices dhutanga or ask your own question.

5
Taming the mind and Homelessness
5
Difficulties Maintaining Balance In Between Buddhism Teaching in Today’s Lives
3
Why I'm feeling hopeless about life?
0
Does anybody knows origin and reference Buddha teaches a bossy & angry the seven kinds of wifes
9
How should a lay person respond if they see a monk teaching something contrary to Dhamma?
0
What could go wrong if one misconstrue Buddhism with nihilism?
1
Nibbana and correct view of Vijnana and Jhana
1
I'm scared of the universe
4
For an "advanced practitioner" (sorry), how to view "addictions" (or bad habits) correctly? How to practice?