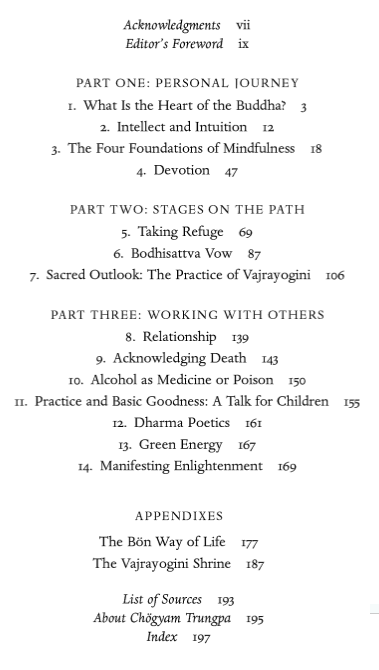 8
Unknowingly Drinking Alcohol
5
Help locating a widespread quote attributed to Chögyam Trungpa Rinpoche
1
How did Sarakani become a stream enterer despite having an alcohol drinking habit?