Was Buddha ever born as an elephant?

I am not sure about this but the title of this book (When the Buddha Was an Elephant: 32 Animal Wisdom Tales from the Jataka) implies that Buddha was once an elephant; in other words that an elephant was a Buddha.

Here is the story in question: 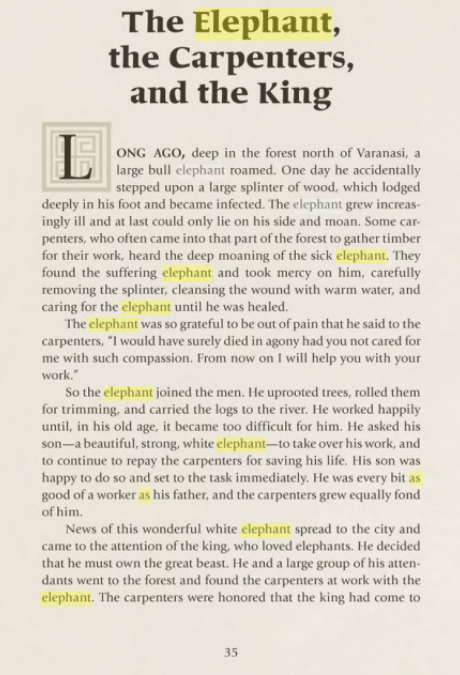 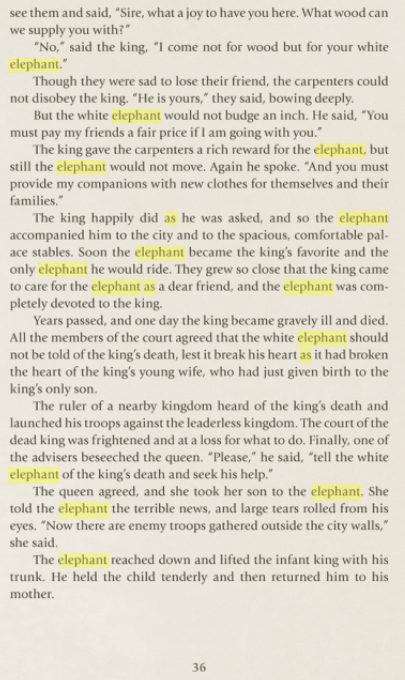 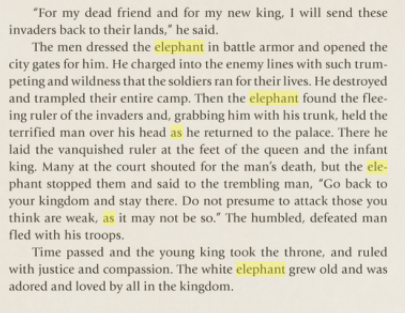 My question is: according to Jataka tales or other scriptural references, is it true that an elephant was a Buddha (not just Bodhisatta but Buddha)?

No. Animals can not become Buddha. Even if an elephant or any other animal regulates his life right ,he will not attain insight into the Truth.

To quote from Questions of King Milinda:

My impression is Jataka are about the Bodhisatta. Regardless, the Buddha did not speak the Jataka, which are universally acknowledged to be belated texts. They were possibly commissioned under King Ashoka, who wanted to spread Buddhism. Ultimately, being stories for children, the Jataka probably contributed strongly to the materialism of reincarnation that now dominates much of Buddhism and resulted in the demise of Buddhism in India (since Buddhism became largely indistinguishable from Hinduism). Obviously, it is every difficult to argue the Bodhisatta in the Jataka was not an Atman (Same-Soul) reincarnated over many lifetimes. For the true meaning of "past lives", which is "past abodes ("pubbe nivasa"), I recommend to study SN 22.79 very carefully. A wise person would ask questions about SN 22.79. Because you are Indian, you should understand the words "nivasa" ("homes") & "jati" ("caste"; "identity") do not mean "past lives".

Not the answer you're looking for? Browse other questions tagged buddhas or ask your own question.

3
Is Gautama Buddha the greatest Buddha who ever existed?
5
Does Pure Land Buddhism ever have a Buddha other than Amitābha as the object of devotion?
2
Were all of the historical Buddhas born on today's planet earth?
4
If a Buddha exists then can a private buddha arise or exist somewhere in the same world system without having learned from the current Buddha?
4
Why is Budai often associated with the future Buddha Maitreya?
6
Do enlighted people cry? Did the Buddha ever cry?
1
What is the water filter of Koṇāgamana?
1
In the future how many Buddhas will be born?
1
Buddhavamsa and the 29 Buddhas