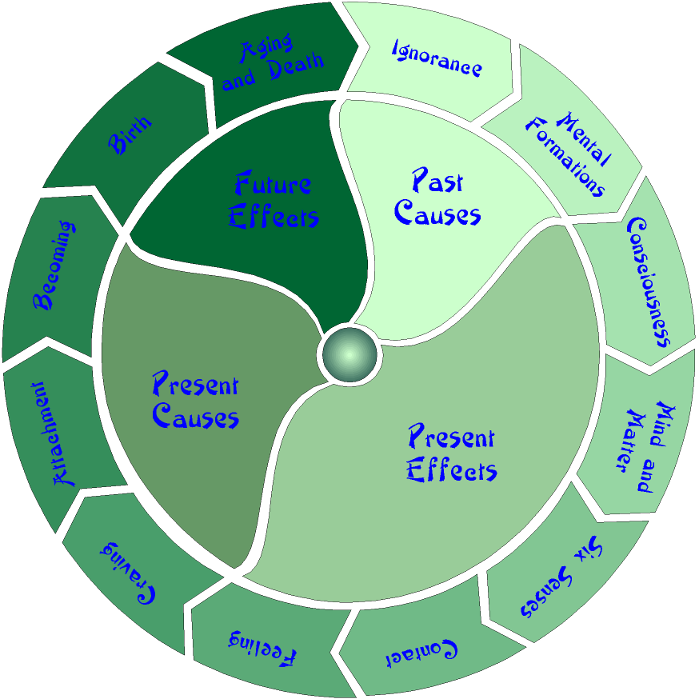 3
How did the suffering of Gautama Buddha arise or co-arise?
1
How can consciousness arise without the fuel?
4
How can Name-and-form be the cause and condition for the manifestation of the consciousness aggregate?
4
How can we use the triple round model to understand dependent origination?
3
What is the duality of body and external name-and-form?
3
This consciousness turns back; it doesn't go further than name-and-form
1
Dependent origination and the living arahat
1
How to interpret "cessation"?
3
Is dependent co-arising an "IF AND ONLY IF A THEN B" relation?