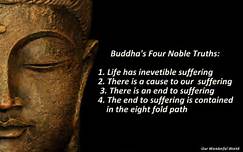 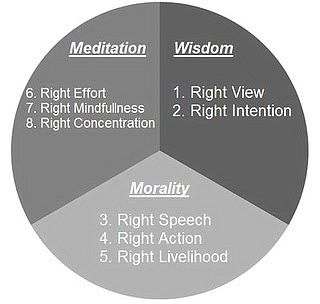 36
How to explain what Buddhism is?
7
Buddhism is kind of depressing