Is it allowed to quote a Buddhist teaching in a fiction book?

I am writing a romance book. In it one of my character's recites a portion of the Dhammapada. If I publish my book, will I be violating any copyright laws? How would I go about getting permission to put the quote in my book?

Buddhist scriptures are so old they are not under copyright. Translations maybe. Some are made freely available. Best is just ask the author or do your own translation. Also quoting a small portion may be acceptable as fair use.

This is a contentious issue in Buddhism because the Buddha taught the Dhamma is to be given freely & because the translators are only translating rather than creating anything original. To quote:

This is the best of gifts: the gift of Dhamma.

A discussion is here: Copyright on the Dhamma and here: Dharma should be free?

The easy solution is to simply change of few words and claim it as your own translation.

If the Buddha was alive, he would say: "Frankly, my dear, I don't give a damn". 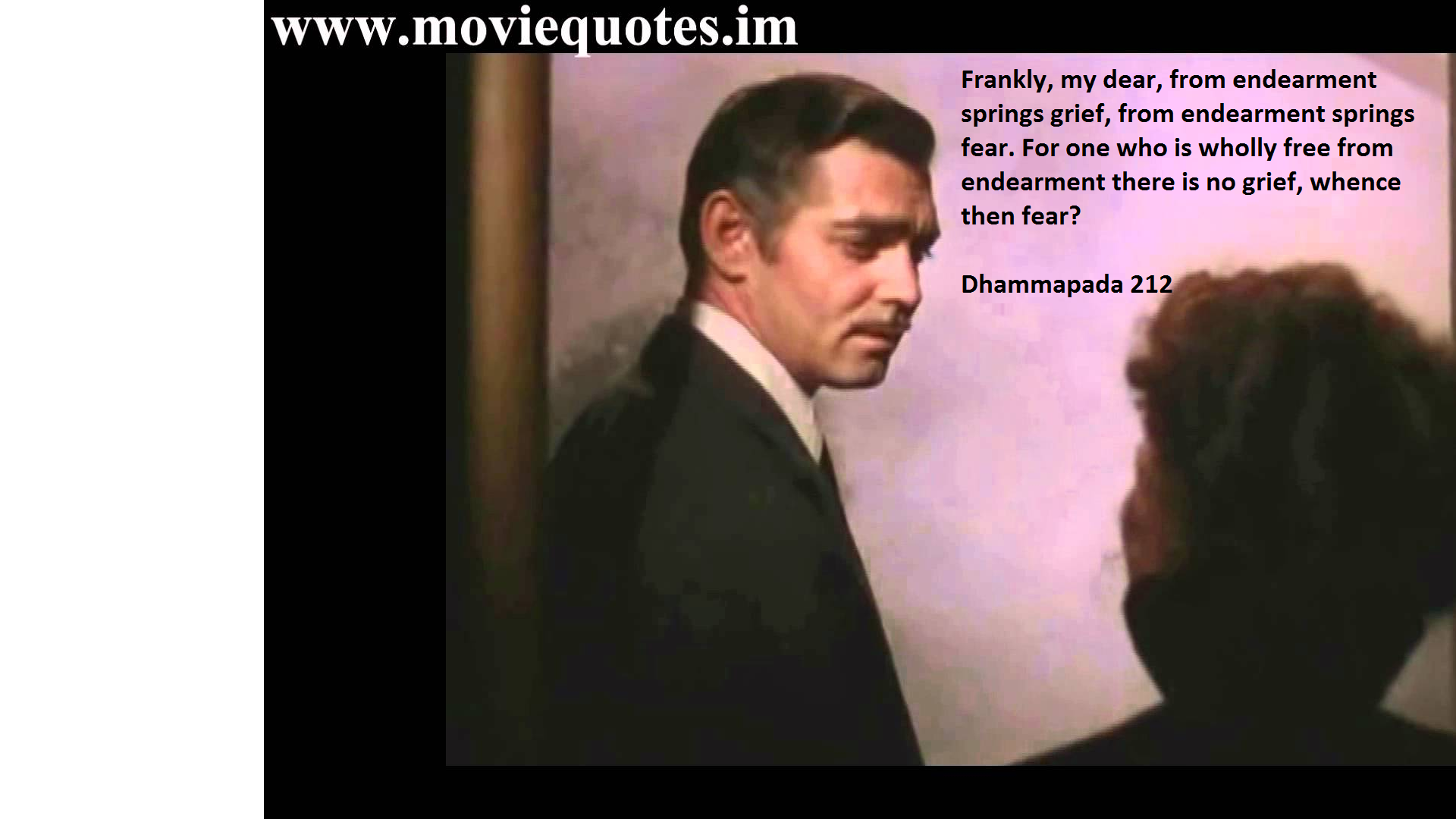 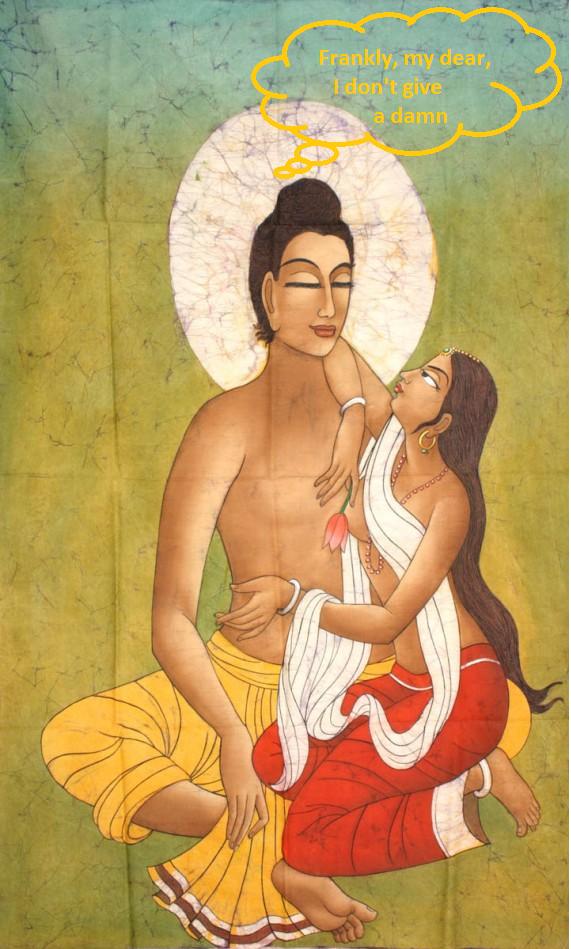 I think you mean "legally allowed", which isn't really a question about Buddhism (for example maybe it would be more on-topic at writers.se).

You might find "copyleft" or "public domain" translations, for example here.

You might assume (correctly or incorrectly) that quoting a small portion counts as "fair use" and use it (possibly with attribution and without prior permission).

Or, getting copyright permission might be a job for your publisher (unless you self-publish).

Otherwise I think you get copyright by contacting the copyright-holder (who is usually identified, in a publication) and asking for permission.

When one uses Dhamma for commercial purposes, on does nothing good for one self and for others. If one uses Dhamma to even increase unskilfull ideas, not only to make benefit from others greed (after love here) and spreads wrong view, using it, its even more worse.

And there is nobody who could ever give you the permission to make commercial use of the Buddhas Dhamma. Everybody doing so, is involved in a thief (in measures of Dhamma). So knowing such one might maybe seek for a dealer and fence or, after wise considerations change either this or that.

Here a such a live-story of same case in fencing: On Human Right, Kamma and trade with Dhamma. They are not of much shame and if not public the trades in Dhamma, do it discrete and most would do on even if telling, even deliberatly knowing it.

One is the way in the world and on Nibbana, its not possible to take the other with it and that is what is the place of gaining path: by letting go of what gives just short pleasure.

One can ask at the worlds biggest and most succesfull public fencing place of Dhamma but there are also other around, sometimes more near.

(Note: This is a gift of Dhamma and not meant for commercial purpose or other wordily gains)

Not the answer you're looking for? Browse other questions tagged dhammapada copyright or ask your own question.

35
Does illegal downloading or viewing of copyright material violate the second precept?
2
Dharma should be free?

5
Do we need to believe in Buddhist stories to be a real Buddhist?
7
Relationships with fools: Interpreting the Dhammapada
8
Significance of the word "wealth" in Jaravagga