Why Alaya Vinnana and Manas is not supported in Theravada?

Why Alaya Vinnana and Manas is not supported in Theravada?

The objective of this question is not to criticise Mahayana teaching, but to compare and contrast the idea so we will have a better understanding of Theravada. https://en.wikipedia.org/wiki/Eight_Consciousnesses

"Thus we can see that vijnana represents the simple reaction or response of the sense-organs when they come in contact with external objects. This is the uppermost or superficial aspect or layer of the vijnanaskandha. Manas represents the aspect of its mental functioning, thinking, reasoning, conceiving ideas, etc. Citta, which is here called alayavijnana, represents the deepest, finest and subtlest aspect or layer of the Aggregate of Consciousness. It contains all the traces or impressions of the past actions and all good and bad future potentialities. The Sandhinirmocana-sutra also says that alayavijnana is called citta (Tibetan sems)."

Alaya Vinnana and Manas Vinnana is not supported in Theravada because alaya & manas are sankhara khandha rather than vinnana khandha.

Alaya is 'citta', which is 'sankhara khandha' & not vinnana khandha.

Manas is thinking & intellect, which is 'sankhara khandha' & not vinnana khandha.

The above should explain why these ideas of Alaya Vinnana and Manas Vinnana are not supported by Theravada.

An analogy is required here to prevent misunderstanding. 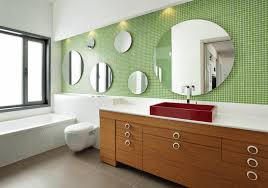 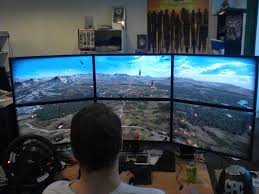 Manas & alaya are not types of consciouness. These two ideas, namely, manas vinanna & alaya vinnana, arise from a miscomprehension of mental reality. Its like believing a dog is a planet.

Not the answer you're looking for? Browse other questions tagged theravada or ask your own question.

5
How does the idea of Bodhisatva in Mahayana mesh with anattā?
7
Celibacy - why not?
2
Can you explain the “Maha Meru”?
5
Emptiness in Theravada and Mahayana
1
Is the self an illusion or is it *like* an illusion?
1
Do Arahants have Vinnana and Namarupa?
0
What are the main differences — in meditation practice and discipline — between different schools of Theravada?
1
Vipassanā Without Samatha?
6
Theravada and Mahayana - The Crucial Differences