How does one do an "eye opening" for a new statue? 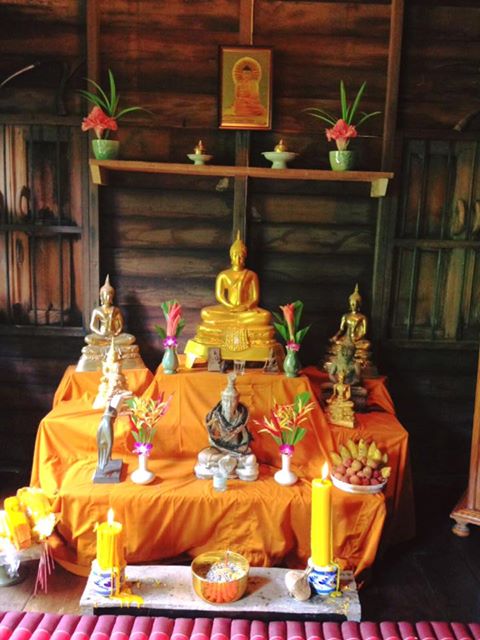 1
A path to another university outside of Buddhism

7
What is the reasoning for making a buddhist statue out of gold?
5
How does Buddhism refute the inherent existence of sub-atomic particles?
6
How does a person enter the 1st bhumi
2
How much merit is lost if we miss chanting for a few days?
3
How to work for liberating ALL living beings?
1
Does Vinaya allow monks to do priestly rituals for the laity?
3
Where does one get basic notions of Buddhism when starting with Mahayana?
4
Mahayana-specific definition of "a buddha"?
2
Is it bad karma to think but not claim that one is enlightened, or just bad for your practice?
1
What is the Samsaric Mind? How does it operate?