Origin of the Thai letter ฑ (tho montho) [closed]

Ask Question
Asked 5 years, 6 months ago
Active 4 months ago
Viewed 1k times
1
Closed. This question is off-topic. It is not currently accepting answers. 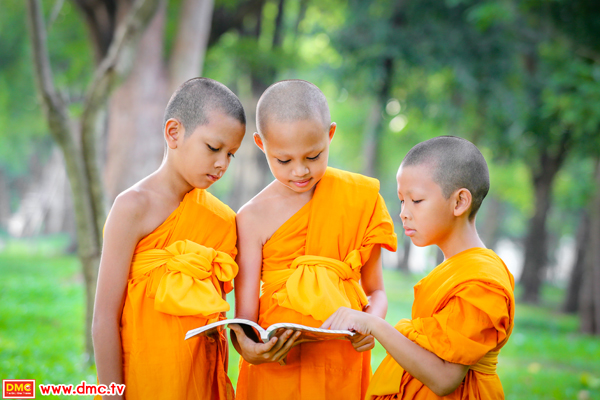 Cambodia was Hindu and taught the Thais the way Native Americans taught the first European pioneers how to do things.

9
Usefulness of attending a Thai temple in the United States
0
To ordain in the west or in Asia?
0
Thai chanting in roman letters and translated