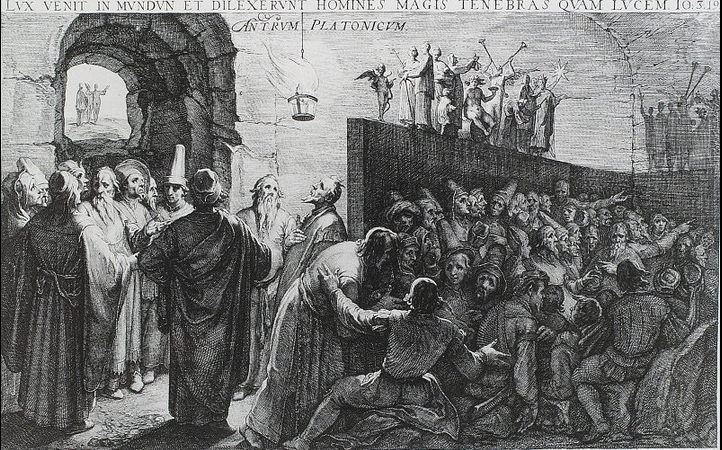 10
Relationship between Buddhism, Hinduism and Yoga?
6
What is the difference between learning the Buddhist way and simply learning from life?
14
What's Buddhism view on choice, choicelesness and causality?
6
What is the difference between Dharmakaya and Sambhogakaya?
5
Role of the Buddhist in preserving the original teachings
7
Caught in a bind; what to do?
1
Question about the contrast between Buddhist statements and Christian doctrine
3
Was Buddha deceiving others to get them on the path?
7
The thorny issue of anatta