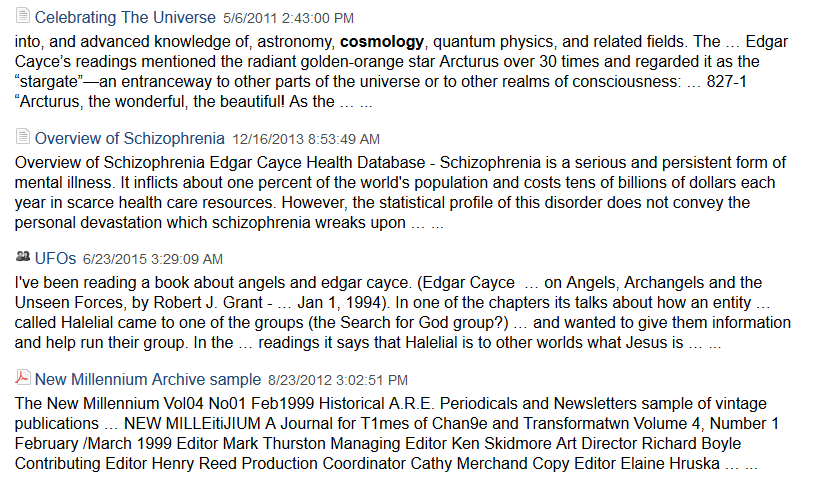 5
What do secular Buddhists say about Nirvana?
4
How are the 31 planes of existence (especially Bṛhatphala planes) a practical metaphor?
1
Does "empirical evidence" challenge "scriptural authority"?

3
How to work for liberating ALL living beings?
1
Does "empirical evidence" challenge "scriptural authority"?
2
Can you point me some Sutras on Buddhist Cosmology?
3
Hungry ghosts and food offerings to the dead
3
Buddhist Cosmology
2
What is the Buddhist attitude towards cosmology?